How can we help you today?

How do I Lease a Licence from QlikView Server to QlikView Desktop? Print

This document describes the process to allocate licenses to users from QlikView Server (QVS) through the License Lease process.

This document can be downloaded as a PDF by using the link at the bottom of the page.

1. Licence leasing must be enabled from the QlikView Management Console
2. The user attempting the licence lease has been assigned a Named User CAL
3. The server being connected to isn’t designated as ‘test’ in the server LEF
4. Port 4747 is open between the user’s PC and the QlikView server

If a licence isn’t present, it will state ‘QlikView Person Edition’.


To lease a licence from the server, follow the steps below:

2. Navigate to File -> Open in Server from the toolbar at the top

3. The Connect to Server dialogue box will appear 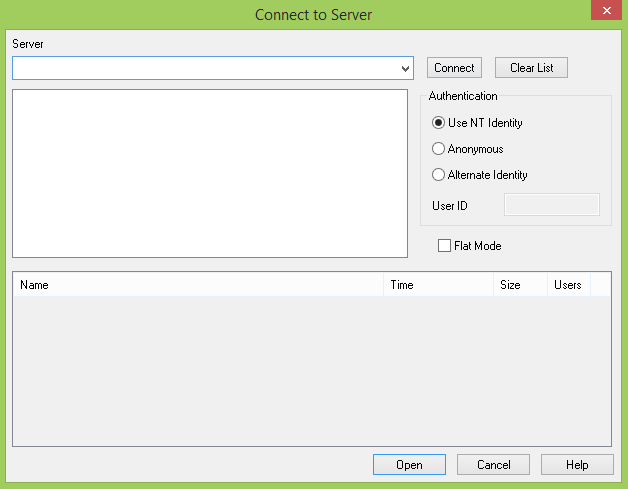 5. Drill down through the presented folders until .qvw documents are visible in the bottom box


· A licence lease is valid for 30 days. If the PC is connected to the same network as the QlikView server, this will perpetually renew.

· Each named user CAL is permitted to lease a licence from two instances of QlikView desktop. If a third attempt is made, no error is given, it will just stay as a personal edition instance.

· If the corresponding named CAL is removed, the licence will complete its 30 day lease before expiring.

Did you find it helpful? Yes No

Send feedback
Sorry we couldn't be helpful. Help us improve this article with your feedback.